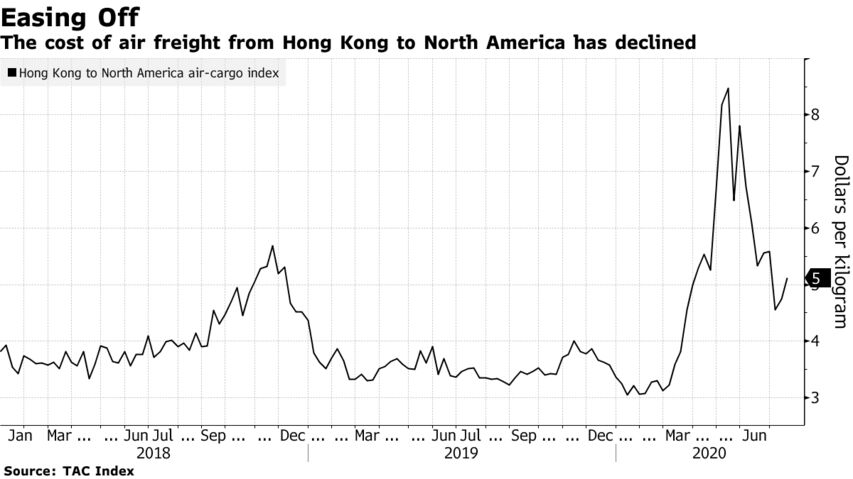 -- via my feedly newsfeed
Posted by The Red Caboose at 7:39 AM