Why does Mickey Mouse want to destroy civilization?

OK, that's probably not what Disney executives think they're doing. But the Walt Disney Company, along with other corporate titans, including ExxonMobil and Pfizer, is reportedly gearing up to support a major lobbying effort against President Biden's $3.5 trillion investment plan — a plan that may well be our last chance to take serious action against global warming before it becomes catastrophic.

To say what should be obvious, the dangers of climate change are no longer hypothetical. The extreme weather events we've recently seen around the globe — severe drought and forest fires in the American West; intensified hurricanes, catastrophic flooding in Europe; heat waves pushing temperatures in the Middle East above 120 degrees — are exactly the kinds of thing climate scientists warned us to expect as the planet warms.

And this is just the beginning of the nightmare — the leading edge of a wave of disasters, and a harbinger of the crisis heading our way if we don't act quickly and forcefully to limit greenhouse gas emissions.

What can be done to avoid catastrophe? Many economists favor broad-based incentives to limit emissions, such as a carbon tax. There's an interesting, serious economic debate over whether that's really the best policy, or at any rate whether emissions taxes would be a sufficient policy on their own. As a practical matter, however, that debate is moot: Carbon taxes, or anything like them, won't be politically feasible any time soon.

What might be politically feasible — just — is a set of more targeted measures, in particular an effort to decarbonize electricity generation. Generation is, in economic terms, a relatively soft target, because near-miraculous declines in the cost of renewable energy mean that we already have the technology needed to move away from fossil fuels fairly cheaply. And electricity generation isn't just directly responsible for about a quarter of U.S. greenhouse gas emissions; if electricity becomes a clean power source, that would open the door to large reductions in emissions from vehicles, buildings and industry via widespread electrification.

The good news is that Biden's proposals would provide a big push toward decarbonization. As the climate journalist David Roberts points out, there are two major climate-related elements in these proposals: a set of fines and subsidies that would give power companies strong incentives to stop burning fossil fuels, and expanded tax credits for various forms of clean energy. These policies would fill only part of environmentalists' wish lists, but they would be a very big deal.

The bad news is that if these proposals aren't enacted, it will probably be a very long time — quite possibly a decade or more — before we get another chance at significant climate policy.

Let's face it: There's a good chance that Republicans will control one or both houses of Congress after the midterm elections. And at this point climate denialism has a deathlike grip on the G.O.P. — a grip unlikely to loosen until complete catastrophe is upon us, and maybe not even then. Look at the way anti-mask-mandate, anti-vaccine-mandate Republican governors are doubling down in the face of soaring Covid-19 hospitalizations and deaths.

So the Democratic reconciliation bill that will either succeed or fail in the next few weeks may well be, in effect, our last chance to do something meaningful to limit climate change. 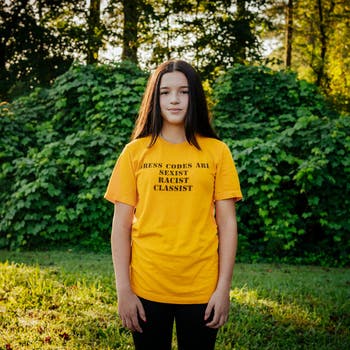 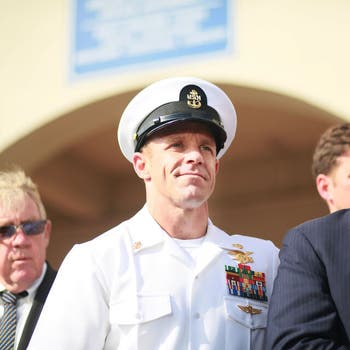 The Navy SEAL Who Went Rogue 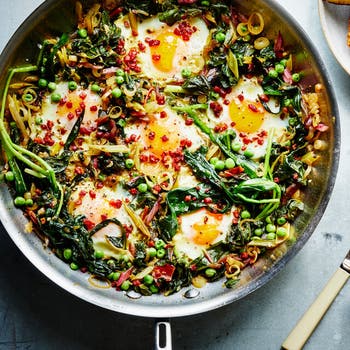 Why, then, is corporate America mobilizing against the bill? Because Democrats are proposing to offset new spending partly with higher taxes on corporate profits, and to a lesser extent by using the government's bargaining power to negotiate lower prices for prescription drugs. This approach is necessary as a political matter: If taxes must be raised, the public wants to see them raised on corporations. But corporations, not surprisingly, don't want to pay.

So corporate opposition to the Biden plan is understandable. It's also unforgivable.

And maybe something can be done about it. Republicans, I fear, are completely unreachable at this point. But corporations and the handful of Democrats tempted to carry their water may still be susceptible to pressure.

After all, we're no longer living in the era when William Henry Vanderbilt, the railroad tycoon, declared, "The public be damned." Today's corporations want to be seen as socially responsible; they run gauzy ads proclaiming the good they do.

But it's hard to think of anything more irresponsible than torpedoing efforts to avoid a civilization-threatening crisis because you want to hold down your tax bill.

So the corporations joining this effort need to be named and shamed. So do the handful of Democratic "moderates" carrying their water. ("Mercenaries" would be a better term for politicians opposing measures that they should know are both necessary and popular.)

Remember, this isn't an ordinary policy dispute, which can be revisited another day. This is zero hour, and those who don't do the right thing now won't get a second chance.

-- via my feedly newsfeed
Posted by The Red Caboose at 6:16 AM