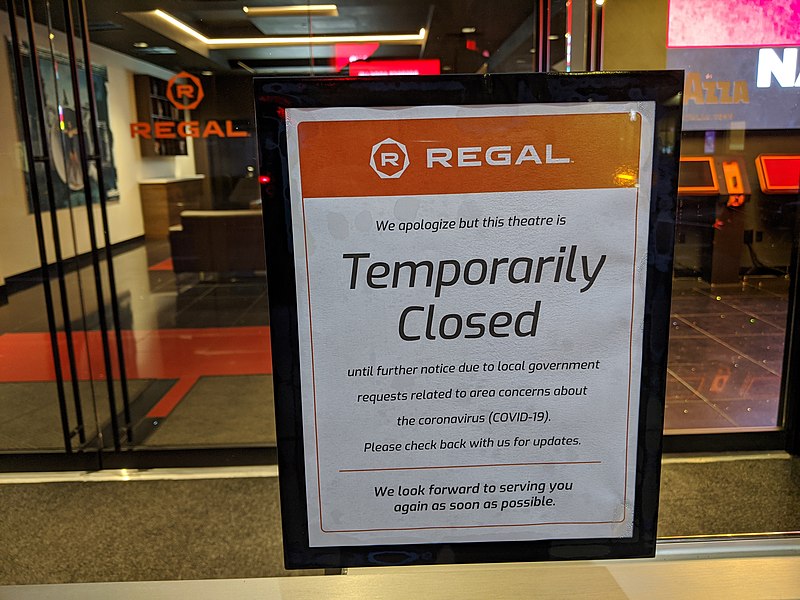 Last week, the Bureau of Labor Statistics (BLS) reported that, as of the middle of September, the economy was still 10.7 million jobs below where it was in February. Job growth slowed considerably over the last few months and the jobs deficit in September was easily over 12 millionfrom where we would have been if the economy had continued adding jobs at the pre-pandemic pace. Today's BLS Job Openings and Labor Turnover Survey (JOLTS) reports job openings softened from 6.7 million in July to 6.5 million in August while layoffs and quits both dropped. While the slowdown in layoffs is promising, the drop in quits is a concern. Hiring in August was on par with what we experienced in July. The U.S. economy is seeing a significantly slower pace of hiring than we experienced in May or June—hiring is roughly where it was before the recession, which is a big problem given that we have more than 12 million jobs to make up. No matter how it is measured, the U.S. economy is facing a huge job shortfall.

As winter approaches and many families face eviction and hunger, it is essential that Congress provide relief to all of those unemployed workers who have no hope for employment and are desperately trying to make ends meet. The first dose of austerity exhibited by the loss to the vital enhanced unemployment insurance benefit in August is already taking a toll on job creation. At this slowing pace of job growth, it will take years to return to the pre-pandemic labor market.

It didn't have to be this way. With additional aid to state and local governments as well as reinstituting the $600 weekly boost to unemployment insurance (UI), it is likely that job growth could be over 10 million jobs higher through the next year (5.3 million for state and local aid plus 5.1 million for UI extensions). Unfortunately, continued federal inaction will make it far harder in coming months to claw back the jobs lost during the pandemic.

Quick reminders about the Job Openings and Labor Turnover Survey (JOLTS):
-- via my feedly newsfeed
Posted by The Red Caboose at 3:59 AM