PK: How the G.O.P. Can Still Wreck America [feedly]

How the G.O.P. Can Still Wreck America
https://www.nytimes.com/2020/10/15/opinion/election-trump-republicans.html

After 2016, nobody will or should take anything for granted, but at this point Joe Biden is strongly favored to beat Donald Trump, quite possibly by a landslide. However, Trump's party may still be in a position to inflict enormous damage on America and the world over the next few years.

And it looks as if a president who is probably about to become a lame duck — and who lost the popular vote even in 2016 — together with a Senate that represents a minority of the American people are about to install a right-wing supermajority on the Supreme Court.

If you want a preview of how badly this can go, look at what's happening in Wisconsin.

In 2018, Wisconsin voters elected a Democratic governor. A strong majority — 53 percent — also voted for Democratic legislators. But given the way the state's districts are drawn, Democrats ended up with only 36 out of 99 seats in the State Assembly. And Wisconsin's elected judiciary is also dominated by Republicans.

You probably won't be surprised to hear that the Wisconsin G.O.P. has tried to use its remaining power to undermine Gov. Tony Evers. What you may not know is that this power grab is now turning lethal.

You see, Wisconsin is experiencing a frightening coronavirus surge, which looks on track to match the wave that hit Arizona in the summer. Arizona eventually contained that surge with mask mandates, bar closures and limits on indoor gatherings. But Wisconsin's Republican legislature has obstructed Evers's attempts to get control of the pandemic. And on Wednesday a Republican judge blocked an order limiting the number of people who can gather in bars and other public places.

In Wisconsin, then, a party rejected by the voters is nonetheless managing to inflict immense damage, probably including hundreds of unnecessary deaths. And something similar but far worse could all too easily play out on a national level.

First of all, while Trump has very little chance of winning the popular vote, he might still eke out an Electoral College victory. If he does, it could be the end of American democracy.

A more likely outcome is that Trump loses but Republicans hold the Senate. In that case, we know exactly what will happen: fiscal sabotage on a grand scale. That is, the G.O.P., which has been completely indifferent to budget deficits under Trump, will suddenly rediscover the evils of government debt and block every effort by a Biden administration to sustain the economy and living standards in the face of a pandemic. 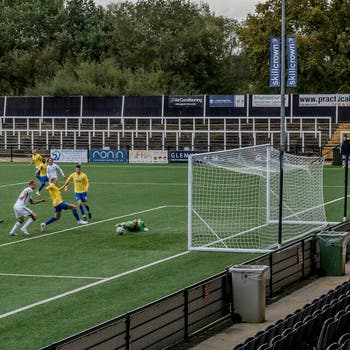 In England, Confusion Over Virus Rules That Change by the Day 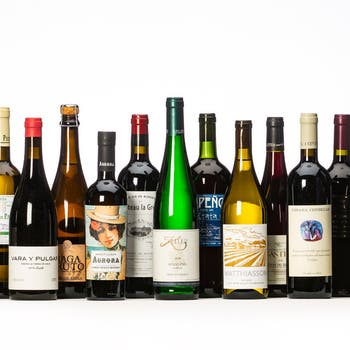 In Trying Times, 20 Wines Under $20 That Revive and Restore 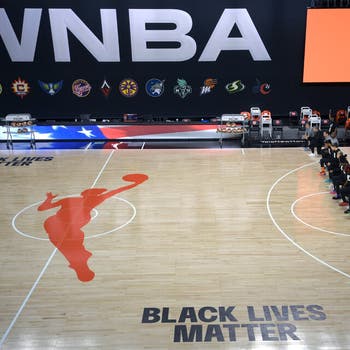 How the Most Socially Progressive Pro League Got That Way

And even if Democrats take both the Senate and the White House, they're now almost certain to face a 6-3 Supreme Court — that is, a court dominated by appointees of an increasingly extremist party that has only won the popular vote for president once in the past three decades.

In the hearings for Amy Coney Barrett, Democrats have, rightly and understandably, hammered on the possibility that such a court would use transparently spurious arguments to overturn the Affordable Care Act, causing tens of millions of Americans to lose health insurance coverage. Roe v. Wade is also in obvious danger.

But I'd argue that the biggest threat this court will pose is to environmental policy.

Put it this way: Charles Koch is reportedly investing millions trying to get Barrett confirmed. That's not because he's passionately opposed to abortion rights, or, probably, even because he wants the A.C.A. overturned. What he's looking for, surely, is a court that will block government regulation of business — and above all a court that will hamstring a Biden administration's efforts to take action against climate change.

Sure enough, during her hearing, Barrett, asked about climate change, uttered the dreaded words, "I'm certainly not a scientist." At this point everyone knows what that means. It's not an expression of humility; it's a signal that the speaker intends to ignore the science and to oppose any attempt to avert the biggest threat facing humanity.

It's hard to overstate just how dangerous it will be if the power of the Supreme Court ends up being used to undermine environmental protection. Biden has made it clear that climate action will be at the core of his economic agenda. And this action would come not a moment too soon. We're already starting to see the effects of global warming in the form of fires and floods, and if we waste the next few years it will probably be too late to avoid catastrophe.

In other words, if a G.O.P.-stacked Supreme Court blocks effective climate policy, it won't just be an outrage, it will be a disaster, for America and the world. So that can't be allowed to happen. Never mind all the talk about norms (which only seem to apply to Democrats, anyway.) What's at stake here could be the future of civilization.

-- via my feedly newsfeed
Posted by The Red Caboose at 9:25 AM