Competitive Edge: Why noncompete clauses in employment contracts are by and large harmful to U.S. workers and the U.S. economy [feedly]

Competitive Edge: Why noncompete clauses in employment contracts are by and large harmful to U.S. workers and the U.S. economy
https://equitablegrowth.org/competitive-edge-why-noncompete-clauses-in-employment-contracts-are-by-and-large-harmful-to-u-s-workers-and-the-u-s-economy/

The octopus image, above, updates an iconic editorial cartoon first published in 1904 in the magazine Puck to portray the Standard Oil monopoly. Please note the harpoon. Our goal for Competitive Edge is to promote the development of sharp and effective tools to increase competition in the United States economy. 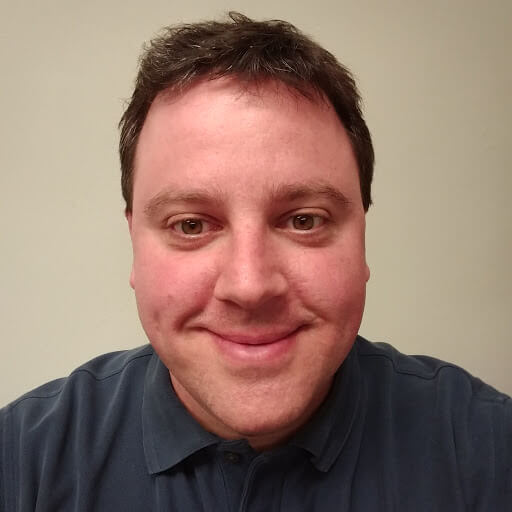 Researchers in recent years have compiled a substantial and impressive body of empirical evidence on the economic effects of noncompete clauses, which are often included in labor contracts between U.S. workers and firms. While somewhat mixed, this evidence mostly indicates that noncompetes are harmful to workers and to the U.S. economy overall.

In this column, I argue for the latter position. Specifically, I describe and critique each of the three main theoretical arguments that are commonly made in favor of noncompetes, namely that:

Let us examine each of these arguments in turn.

Noncompetes only exist because they benefit both workers and firms

The first argument goes as follows. The fact that the noncompete was agreed to by both the worker and the firm strongly indicates that it is mutually beneficial. To be sure, all else being equal, the worker would prefer not to have a noncompete because it restricts their ability to leave the job or to use the threat of leaving to improve their bargaining position. But all else is not equal. A noncompete can only exist if the worker agrees to it, and the worker does not have to agree; they always have the option to refuse and take their next-best alternative option instead.

The next step in this argument is that the firm will only be willing to pay that compensation to the worker if it derives an efficiency benefit from the noncompete that is at least as large as the payment. So, if a noncompete exists, the compensation must have been big enough that the worker was willing to accept it and small enough that the firm was willing to pay it—thus, it must be mutually beneficial. And if the noncompete benefits both parties, then it must also be economically efficient in the sense of increasing total economic surplus (as long as it does not harm any third parties).

This argument depends crucially on the premise that imposing a noncompete on the worker without compensation is impossible. That is, the argument requires that the worker's formal agreement to the noncompete provision can never be obtained unless the provision truly makes the worker better-off. This premise is rather obviously incorrect. There are, in fact, a number of ways that firms can impose noncompetes on workers without compensation. These include:

In response to the above points, it might be argued that even if it were possible for noncompetes to be imposed on workers without compensation, they would be dislodged by competition in the labor market because firms that do not require an (uncompensated) noncompete would attract workers away from ones that do. But this competitive pressure is likely to be weak, especially if noncompetes are already ubiquitous in an industry.

For a firm to succeed in attracting workers by not requiring a noncompete, it would likely have to make the absence of a noncompete a central element of its recruiting message to the exclusion of other, likely more effective messages. Moreover, if only one or a few firms did not require a noncompete, then they would tend to attract the workers who care the most about avoiding a noncompete. Those workers may be less desirable as they may be the workers most likely to quit. For these reasons, the ability of labor market competition to dislodge uncompensated noncompetes is likely to be limited.

The first claim is that noncompetes facilitate efficient information sharing, which, in turn, provides stronger incentives to produce valuable information. The claim is that a firm will have greater incentive to share knowledge with a worker, and even to generate new knowledge in the first place, if the knowledge is protected by a noncompete to prevent the worker from taking that information to a new firm. But there are a number of reasons to doubt this benefit is large, including:

The second claim of positive effects of noncompetes is that they facilitate efficient firm-funded worker training. The idea is that a firm will have a greater incentive to train the worker if a noncompete prevents the worker from taking that training to a new firm. But there are a number of reasons to doubt that this benefit is large, namely:

If noncompetes are, in fact, largely a means for firms to extract value from workers, the question becomes what the appropriate policy response might be. In a companion article, I argue that noncompetes can reasonably be viewed as a problem appropriately dealt with in the context of the antitrust laws. In another article, FTC Commissioner Rohit Chopra and researcher Lina Khan argue that this problem can be addressed using the FTC's rulemaking authority.

The empirical evidence, combined with the weakness of the arguments in favor of noncompete contracts and the existence of strong arguments against them, suggests that noncompetes are harmful, on balance. This harm may extend beyond the measures that economists normally consider, such as effects on job mobility, entrepreneurship, worker training, innovation, and wages. Rather, it is likely that noncompetes have other, even worse, effects. By making it more difficult to leave a job, noncompetes increase worker vulnerability to nonmonetary harms such as abuse and degradation. A predatory employer or manager who knows that the worker cannot leave will be more unrestrained in their predation.

Aside from all measurable harms, the ability of human beings to take their body and their labor where they choose is a fundamental human right. Perhaps some extremely strong economic efficiency benefits would be sufficient to outweigh this, but both the evidence and the theoretical arguments indicate that such benefits do not exist.

—David J. Balan is an employee of the Federal Trade Commission. The views expressed in this column are solely those of the author.