NYTimes.com: Jobless Workers Built Up Some Savings. Then the $600 Checks Stopped.

From The New York Times:

Jobless Workers Built Up Some Savings. Then the $600 Checks Stopped.

Anonymized bank data shows what happened next, as balances shrank and hopes dimmed for action from Washington.

The $600 weekly unemployment benefit the federal government funded this year was a remarkably effective expansion of the safety net. It helped pay many workers more than their lost wages. It enabled families to spend more than during normal times. It even allowed households to put away savings as the economy was teetering.

Then the money stopped at the end of July. And it's clear, looking back, what happened next: Workers quickly burned through the reserves that the aid had given them. Of the savings many households were able to build up over the course of four months of unusually generous government help, much of it was gone by the end of August. 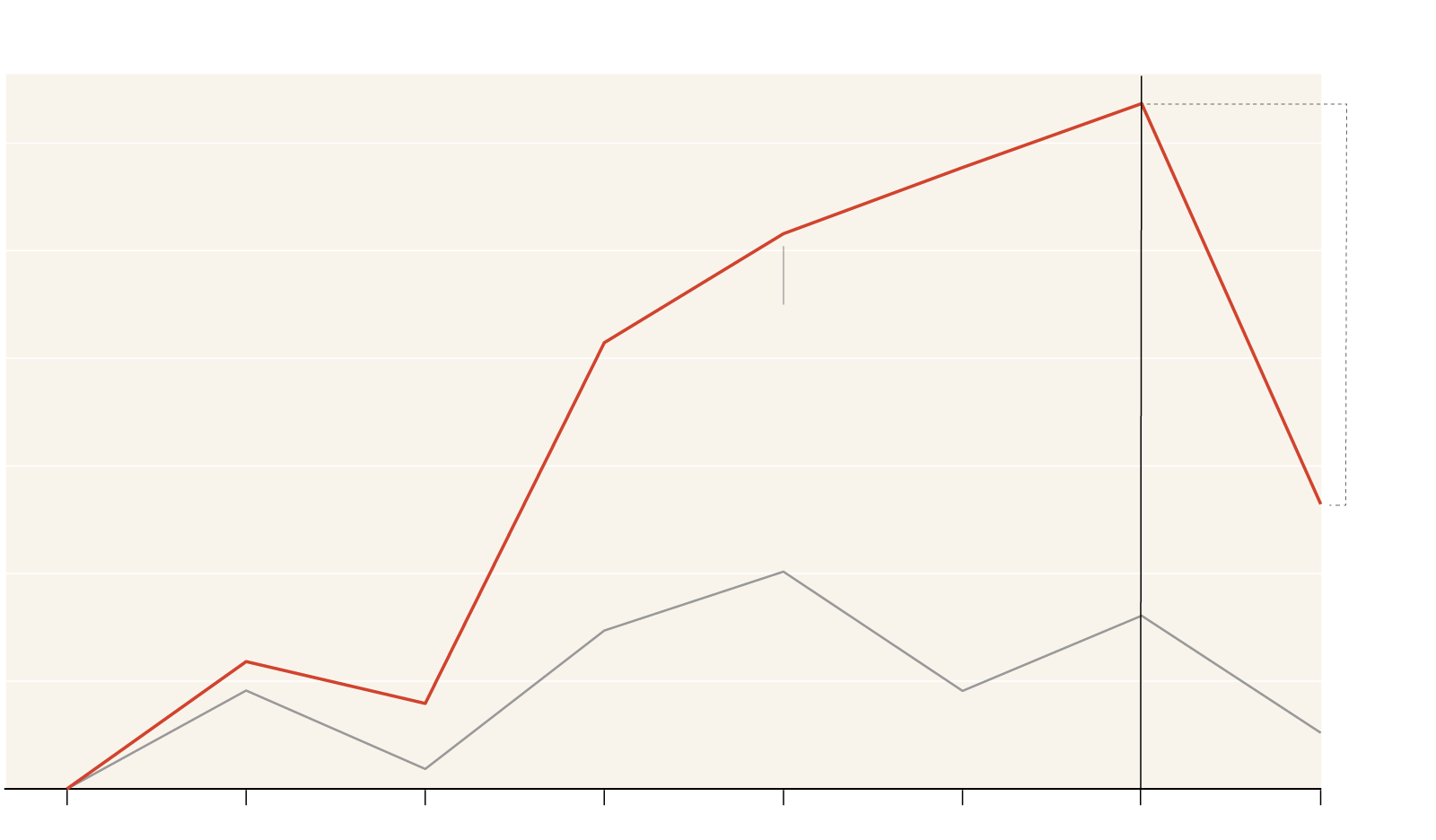 In May, these workers had twice as much money in their checking accounts as they did in January.

That picture, using banking data from about 80,000 households receiving unemployment and analyzed by researchers at the JPMorgan Chase Institute and the University of Chicago, shows that unemployed workers steadily built up their checking account balances this summer. The median account had more than twice as much money in it at the end of July as at the start of the year. When the benefits expired, those balances swiftly dropped, wiping out most of the accumulated gains.

Unemployed workers — and the economy at large — were effectively living off the exhaust fumes of the CARES Act heading into the fall, said Peter Ganong, an economist at the University of Chicago who studied the data.

The researchers can't yet tell what happened to these workers' finances in September. But the reality is probably grim. If the $600 checks created something of a life preserver for jobless workers — protecting them for a time from Washington's political dysfunction — that life preserver deflated quickly, Professor Ganong said.

Two and a half months after the benefits ended, Congress and the White House have been unable to reach an agreement on a broad stimulus package to revive them. President Trump signaled this week that he wants a big deal, against the wishes of many Senate Republicans, but hopes have dimmed for an agreement before the election.

"It's honestly kind of staggering to me that Congress could leave us in this position," said Daniel Lawson, who has been without a job in New York City since early in the pandemic. He believes he caught the coronavirus while working at a Trader Joe's in March and is still living with its effects: the fatigue, the brain fog, the sense of smell that hasn't returned to normal yet.

He has to find a job he can do remotely because of his lingering health problems, he said. And to do any remote work, he had to replace a computer that stopped working this summer. That took a chunk of his savings. Now, without the extra federal payments, he's receiving just $180 a week from the state of New York. 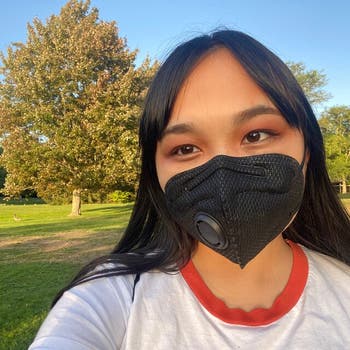 The First Semester of College Has Never Been Stranger 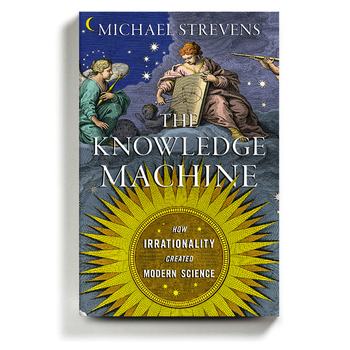 Modern Science Didn't Appear Until the 17th Century. What Took So Long? 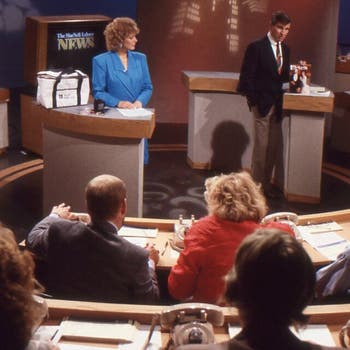 'Elmo Knows Where You Live': A History of the PBS Pledge Drive

Faced with dwindling savings and constant bills, most households face a dilemma.

The analysis found unemployed workers did cut their spending after the $600 supplement ended, but by a relatively small amount in August, on average about $57 a week. Professor Ganong suspects that spending might have fallen much more rapidly in September, based on the dwindling savings workers had left. 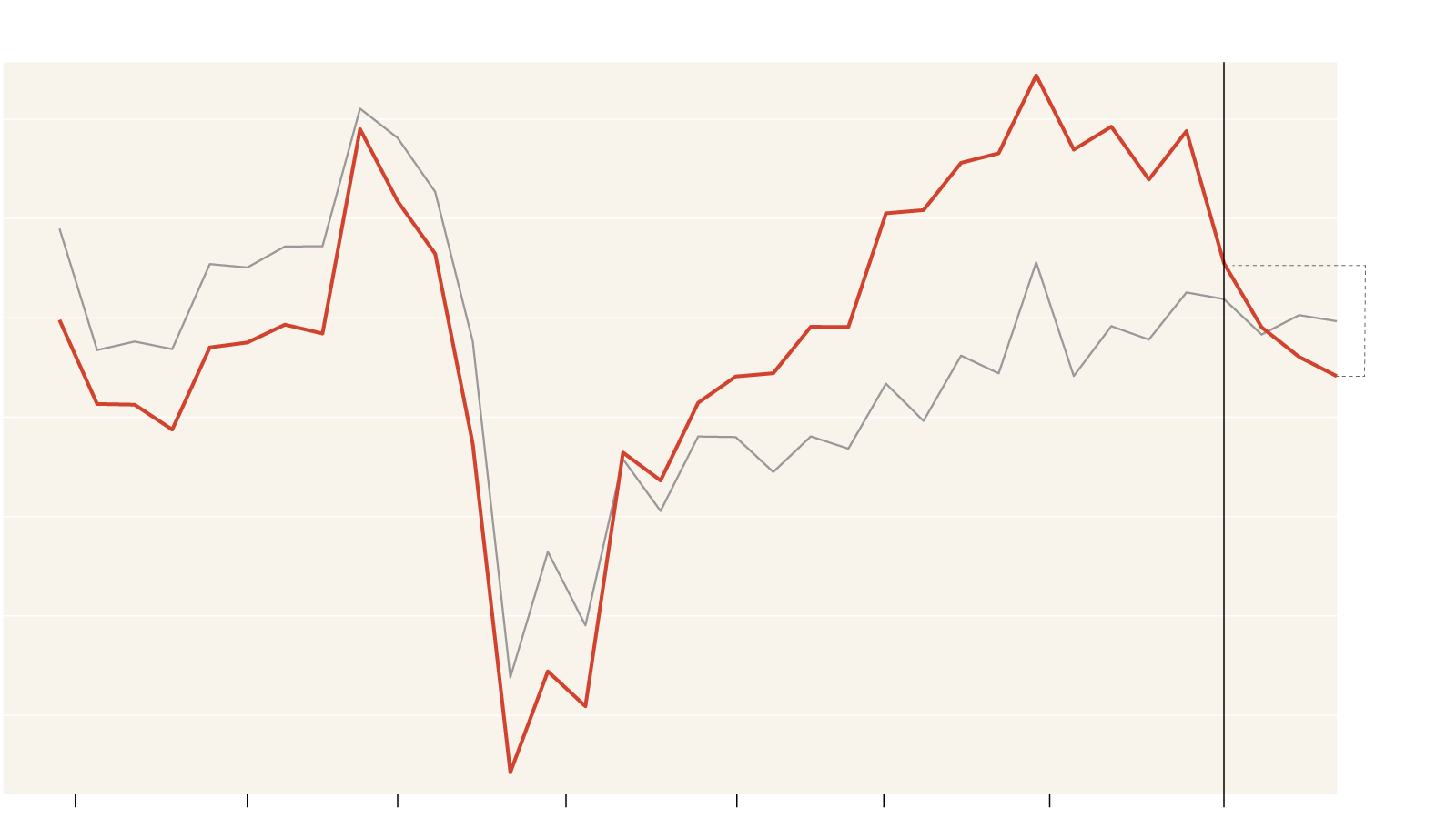 The checking accounts used in the research, which were stripped of identifying information, come from Chase customers in 11 states where unemployment is paid out weekly, including California, New York and Wisconsin. In the data, workers receiving unemployment had those benefits deposited directly into their accounts. Workers who didn't receive such payments were treated as still employed. And there's little sign in account balances that the unemployed were moving large sums in or out of these accounts to other assets like savings accounts, making these checking accounts a good measure of the resources workers built up and drew down.

The unemployed workers in the research don't include those who receive benefits by prepaid debit cards rather than direct deposits. Those workers, who may not have bank accounts at all, probably have lower incomes than the ones captured in this data, and they may have even fewer assets to draw on at this point.

Other research supports the idea that families have been saving a significant share of their unemployment insurance checks. In a survey fielded by the Federal Reserve Bank of New York in June, families reported setting aside nearly a quarter of their unemployment checks as savings. The New York Fed also found that nearly half of unemployment payments went toward paying down pre-existing debt.

Even modest-seeming drops in spending by the unemployed reflect difficult decisions at this stage. Charissa Ward, who lost the well-paying job she'd had for 15 years as a server at Disney World in Florida, has replaced some grocery store runs with trips to a food bank. And the school supplies she would normally buy for her three children were donated by co-workers from Disney instead, when the $600 dried up on the eve of a new school year.

"It's a mental strain on people emotionally, especially for someone like me that has worked since I was 15," said Ms. Ward, who is 37. "I've never been in this situation."

Allegra Troiano, who lives in Milwaukee, believed she was a few years away from retiring from her job preparing foreign students to study at American schools when the pandemic crushed the international education industry. Those students aren't coming anymore, and it's hard to know when they'll be back. Ms Troiano, who is 64, was laid off in May, and for a while over the summer she believed that the extra federal aid would keep her going until she could return to work.

"When they announced that they've cut off the $600, I said 'This is unsustainable,'" she said. Now she fears she may be forced into early retirement, collecting pensions and Social Security earlier than she'd planned.

Those $600 checks, in retrospect, were for a time prolonging her career.