The Problem of Medical Supplies Was a Stockpile Problem, not a China Supply Chain Problem [feedly]

The Problem of Medical Supplies Was a Stockpile Problem, not a China Supply Chain Problem
http://feedproxy.google.com/~r/beat_the_press/~3/gD_zrRMjzWQ/ 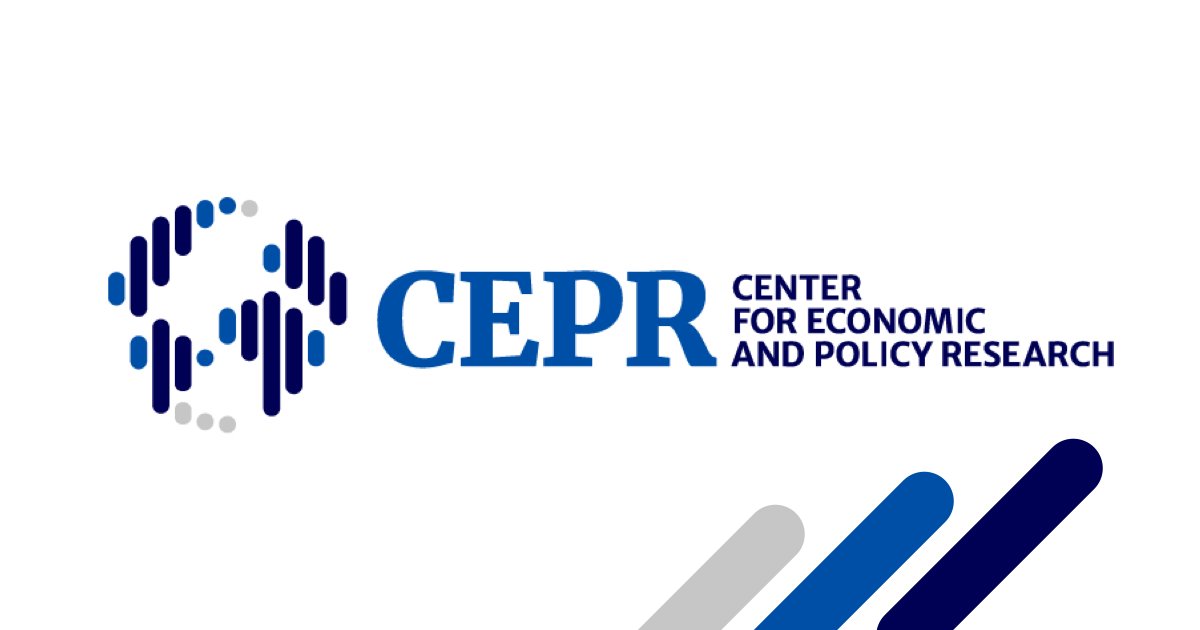 As Donald Trump tries to whip up anti-Chinese sentiment as part of his re-election campaign, many have joined in by complaining about our Chinese supply lines. The NYT joined this effort by highlighting the extent to which the U.S. and the rest of the world relies on China for medical supplies.

While it is arguable whether the reliance on China for medical supplies or anything else is a big problem, that was not the main issue when it came to shortfalls of protective gear and other medical supplies at the start of the pandemic. Those shortages stemmed from the government's failure to maintain adequate stockpiles of essential equipment.

Even if all this equipment was produced in the United States, our factories could not immediately ramp up production by a factor or five to meet the demand the country was facing in March and April. The only way this demand could have been met quickly was if the stockpiles were already in place. This was the major failure in the crisis and it obscures the issue to complain about supply chains going through China.

As a practical matter, it is striking how little production has been disrupted in response to a once in a century pandemic and totally incompetent leadership at the national level. That would seem to imply that our supply chains are not a big problem.

The post The Problem of Medical Supplies Was a Stockpile Problem, not a China Supply Chain Problem appeared first on Center for Economic and Policy Research.

-- via my feedly newsfeed
Posted by The Red Caboose at 4:20 AM