Here is an example from New Zealand of measuring well being and "happiness" with additional metrics beyond the number of commodities produced, sold and consumed and their capital or salary effects. These kind of non-economic oriented measures -- and the kind of rewards beyond money that constitute "happiness" -- are important to experiment with as we struggle to free ourselves from the clay of scarcity in the means of life.
New Zealand has Unveiled its First 'Well-Being' Budget
https://www.globalpolicyjournal.com/blog/04/06/2019/new-zealand-has-unveiled-its-first-well-being-budget

The government's plan to move away from traditional methods of measuring growth and development are in keeping with a global push for a more purposeful capitalism.

After talking about "doing things differently" with a "well-being budget" at the World Economic Forum Annual Meeting in January, Ardern's government has this week unveiled its plans to make that strategy a reality.

Based on the idea that gauging the long-term impact of policies on the quality of people's lives is better than focusing on short-term output measures, the initiative has five priorities for 2019: aiding the transition to a sustainable and low-emissions economy, supporting a thriving nation in the digital age, lifting Māori and Pacific incomes, skills and opportunities, reducing child poverty, and supporting mental health for all New Zealanders.

"We're embedding that notion of making decisions that aren't just about growth for growth's sake, but how are our people faring?" Ardern said. "How is their overall well-being and their mental health? How is our environment doing? These are the measures that will give us a true measure of our success."

Worldwide push While the government's plans to move away from traditional methods of measuring growth and development are in keeping with a global push for a more purposeful capitalism, new metrics may be difficult to quantify and could take years to refine. Ideas about measuring and promoting well-being aren't new. Frameworks are already in existence, while some nations, including Bhutan and the United Arab Emirates, have already incorporated them into government policy. Politicians, economists and lobby groups in other countries, like the UK, are calling for governments to do more. 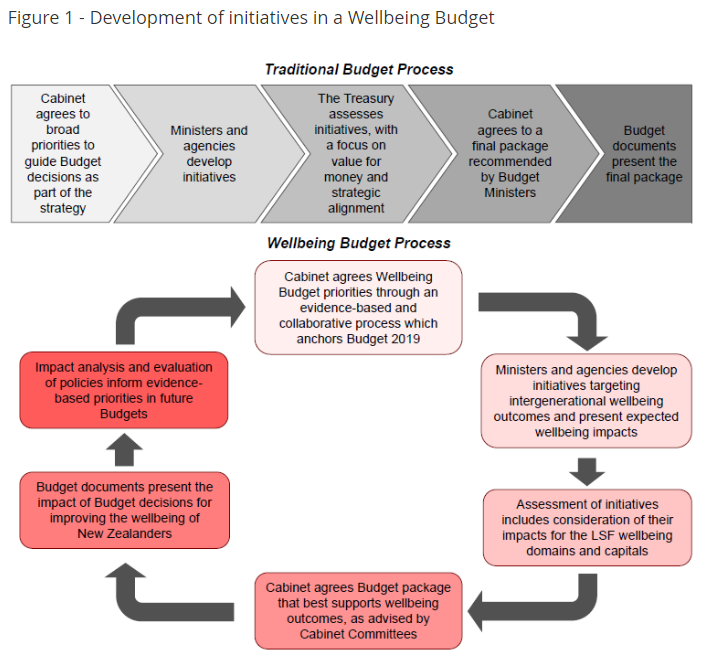 The UAE has a Minister of State for Happiness and a National Programme for Happiness and Positivity. Its agenda is based on three pillars: inclusion of happiness in the policies, programmes and services of all government bodies and at work, promotion of positivity and happiness as a lifestyle, and development of benchmarks and tools to measure happiness. 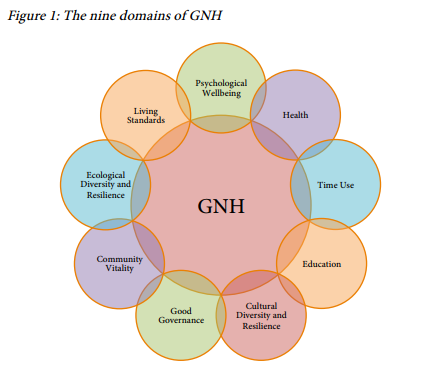 Such initiatives may also be of benefit to politicians, with life satisfaction being a key factor in whether people re-elect their governments, according to Lord Richard Layard, a programme director at the London School of Economics and the Vice Chair of the UK All Party Parliamentary Group on Wellbeing Economics. He told the BBC in an interview that happiness should be a greater focus for government policy.

His group drafted a well-being report for the UK government, setting out proposals including a bigger budget for mental health, a strategy to improve the well-being of children in schools, and more spending on further education for people who don't go to university. 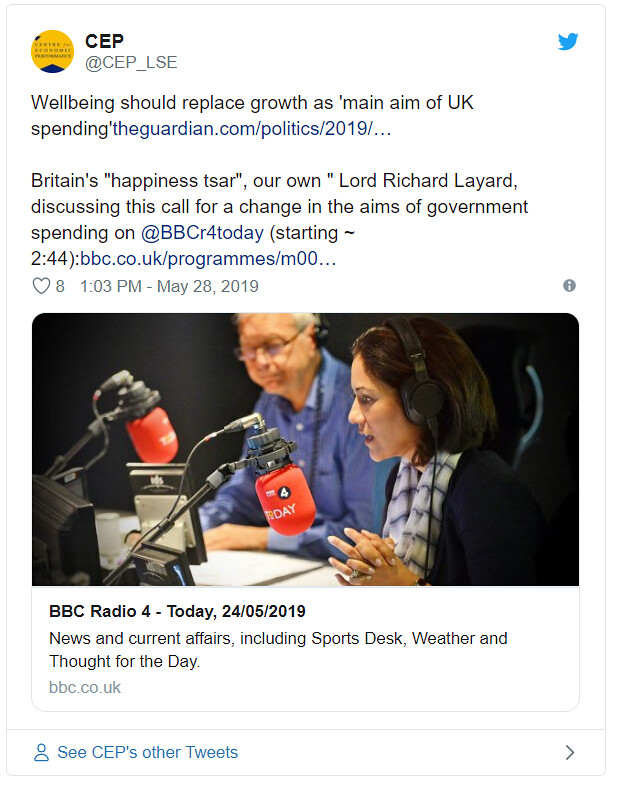 Improving well-being should "serve as a central goal for our society and the overriding aim of government policy," the report says. It advises that a spending review focused on well-being would enable the UK government to focus spending on areas that have the most impact on people's lives.

Safeguarding the future and promoting well-being as the Fourth Industrial Revolution brings changes is a key part of the World Economic Forum's work. The Forum has explored whether gross domestic product is still a relevant measure, and what the alternatives could offer as climate change worsens and technology advances.

Ardern said she hopes a focus on longer-term, more altruistic goals will help fight some of the deep-rooted and divisive political forces at play around the world. Unprecedented wage stagnation is a concern for OECD countries, hollowing out living standards for many and aiding the rise of populism.

And the world's youngest female head of state has already set out some policies, including more than $200 million of funding for services that help victims of domestic and sexual violence.

"This is not woolly, it's critical," Ardern told delegates at the Forum's Annual Meeting 2019 in Davos. "This is how we bring meaning and results for the people who vote for us. It's not ideological either. It's about finally saying this how we meet expectations, and try and build trust back in to our institutions again, no matter where we are in the world."